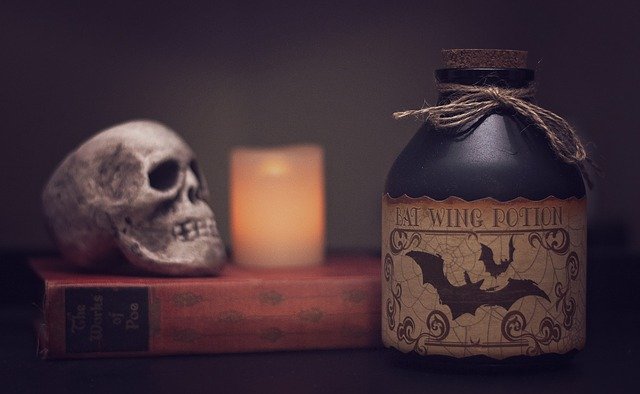 Please note there are some spoilers in this blog post in the interest of creating stronger fiction. Many adult stories do not contain a definitive bad guy.girl. In many children’s stories you will find a baddie character – someone who sees it as their life goal to thwart the main character and make their life difficult. Sometimes that evil character is just out-and-out bad, but sometimes, they are more morally ambiguous. This makes for stronger fiction.

For example, in the Harry Potter series by JK Rowling, the evil-doers are evident from the start. Even the reluctance to name him (he-who-should-not-be-named) points to the fact that Voldemort is not someone that you would like to be best friends with. Some of the other characters who support him are not so clear cut (and some are!). Draco Malfoy, for example, hates Harry with a loathing and the feeling is mutual. Draco tries to kill Dumbledore and this reinforces that he is evil. However at the end of the books, Draco is rather a pathetic figure who has been damaged by the evil that he has done. Dorothy Umbridge, however is definitely evil, but Professor Snape is eventually revealed to have been working for the good forces, for all he disliked Harry.

Of all the characters in Harry Potter that appear to be evil, Snape is the most interesting. At the start he is always there to catch Harry out, his allegiance as head of the house of Slytherin gives him a vested interest in taking points off Harry and therefore Gryffindor, his rival. But as more of Snape’s story is known: his closeness to Harry’s mother Lily at one point and how he felt when Janes and Lily got together gives the reader a sympathy for him by the time of his last scene.

The best stories have a mix of characters including those who are borderline. Matilda by Roald Dahl has a very definite bad gal in Miss Trunchbull, the angry headmistress who hates children. Miss Trunchbull is tall and broad and uses her size to intimidate both the children and teachers. Everyone that is except for Matilda. Matilda is able to use her new powers to scare Miss Trunchbull and protect her friends. But while the headteacher is a very obvious evil person, less so are Matilda’s parents. These two people are self-centred and not above indulging in criminal activity. They don’t seem to care very much for their daughter and even less for her schooling. They are not as vicious as Miss Trunchbull, but because they ignore Matilda instead of chucking her in the chokey, does that make them any better?

Matilda knows her parents’ failings and they do not seem to affect her, but neglect could be a very serious thing for her. Thankfully she has met Miss Honey who is prepared to take her on and love her.

The Artemis Fowl series by Eoin Colfer introduces a character who self-identifies as a criminal mastermind, or at the very least an anti-hero. He aims to steal to further his own ends, but finds himself in trouble when stealing from fairies, more specifically a police fairy known as Holly Short. Artemis may have started out as evil (how can you help it after being named Artemis), but he fairly quickly finds himself being forced to do the right thing. Throughout the series of books, he finds himself involved in a number of scary escapades, but usually on the right side of the fairy police. Incidentally, the books introduce Opal Koboi, a narcissistic pixie who is capable of far more evil actions than Artemis, himself.

Which characters are your favourite bad guys/gals and why?