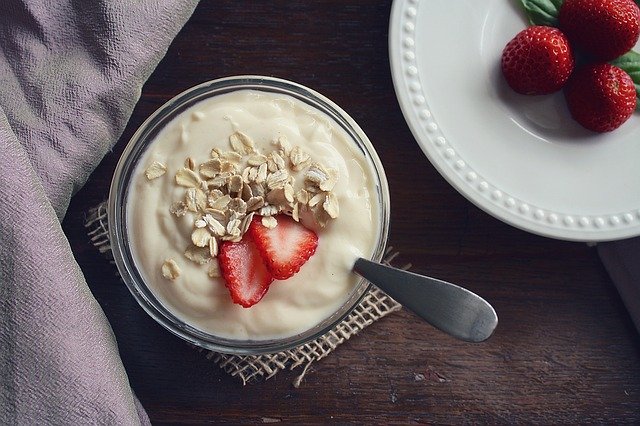 Do you eat breakfast? Or do you eat late at night? When you eat your food could be the key to enabling you to manage your weight more effectively. A team of scientists conducted a study to see if the timing of meals mattered when people were trying to manage their weight. They wrote about their study as an open access article in PLOS Biology journal. The scientists, from Vanderbilt University, USA,  assembled a group of people to test their theory.

The participants were middle-aged and older people,, who had a variety of measured BMI (body mass index), who had their metabolism monitored in a whole-room respiratory chamber over two sessions, each 56 hours long. The study was designed as a random crossover experimental study. The scientists made sure that lunch and dinner were offered at the same times: 12.30 and 17.45pm, but made the timing of the third meal different. In one of the sessions, the third meal was breakfast, offered at 8am, while in the other, the meal was given as an evening snack at 10pm. The amount of time between meals overnight, was the same length and the type of food eaten was the same. The subjects also had the same activity levels in both groups.

All participants experienced both sessions. They were asked to monitor and record their sleeping habits the week before the experiment. They were assessed by a doctor before going into the chamber. The room had a set rate of oxygen and carbon dioxide flowing through it to enable the participants’ respiratory rates to be measured. They had lights on at 7am and lights off at 11pm.

The scientists found that the group that ate the late night snack burned less fat overnight than the group who had eaten the meal as breakfast. The respiratory rates between the two groups were also different. The scientists concluded that our biological clock works better when we eat in the morning rather than when we eat late at night. Eating late could delay our metabolism and cause the nutrients from the food to be stored rather than burned.

So the next time you reach for that late night snack, you might want to hold off until breakfast the next day!

I write medical blogs for one of my clients. I like to include interesting studies here, particularly if they have relevance for the freelance life.

Do you prefer breakfast or supper? The answer may have an effect on your metabolic rate.