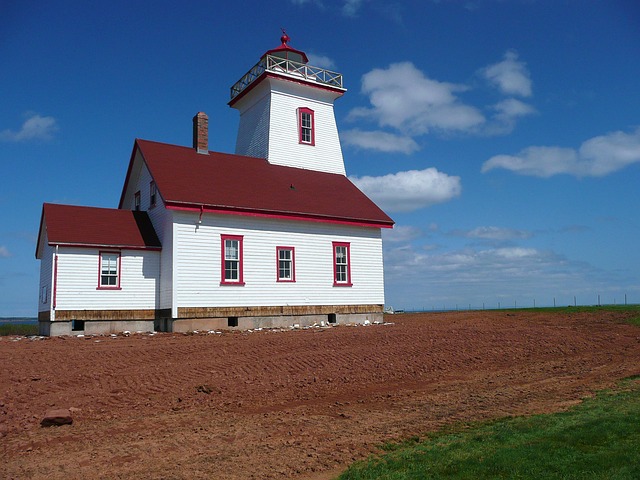 I am not only a writer, I am a reader. I love a good piece of historical fiction, where the details take you back in history, the sights and the smells and the experiences of people long ago fill the story with the results of a writer’s long hours of research. Some of my favourite characters are historical characters from the novels that I first encountered as a teenager. Many of these do not need such research, as they were written in their time. I love reading about characters that stand out from the crowd for their time – I always feel as though I would have loved to know them.

Anne Shirley of Anne of Green Gables by L.M.Montgomery

The series of stories about Anne see her grow up from an orphan of about 11 into a young woman, then a mother and beyond. Anne is not a normal little girl, at least to the good mothers of Avonlea, who fear what she is teaching her daughters. Anne’s unconventional upbringing has meant that she knows a lot more about life than some of her sheltered friends, but her heart is kind and her creativity brings her the admiration of her friends. The book was first published in 1908 and is set on Prince Edward Island. Many of the descriptions in the book are based on real places on Prince Edward Island and local people there have set up tours and a museum based on the book.

Anne is a typical 11 year old who gets into trouble, but she is always supported and loved by Matthew Cuthbert, the farmer who adopted her. His sister Marilla is quicker to judge, but she always supports Anne in the end. Some of Anne’s difficulties involve dying her hair green instead of raven black and accidentally getting her best friend drunk on what she thought was raspberry cordial but turned out to be currant wine.

The contrast between Anne, who has no idea who her parents were: they are just names on a birth certificate, and her classmates on Prince Edward Island is large. Anne’s best friend Diana, is expected to attend finishing school and marry well. This is an old-fashioned ideal for the time, but Diana’s parents are very conscious of their social position. She is not allowed to continue school, even though she has the brains to do so.

Anne has no thought of her looks apart from the things she despises about them. She hates having red hair and breaks her slate over her classmate, Gilbert’s head when he calls them, ‘carrots’! She also dislikes her thin frame and pale skin and freckles. She only cares about her brains and works hard to stay at the top of the class with Gilbert. The two of them have quite a rivalry when it comes to school work.

Anne of Green Gables and the sequels that have followed, have endured as a classic for a very long time. The story of the orphan boy who turned out to be a girl is full of heart, emotion and character you care about. Anne is easily identifiable with, and so are many of her classmates. The stories stand as a testament to the strength of the cast of characters as well as its leading lady.

What can writers learn from Anne of Green Gables?

Writing an unconventional character can bring your story to life

Writing contrasting characters can help bring the story along.

You never know where your idea might come from next!

Keep an eye out for interesting headlines in your local papers – could you turn one of them into a short story or even a novel?

Who is one of your favourite characters in literature and why? Comment below and let me know.